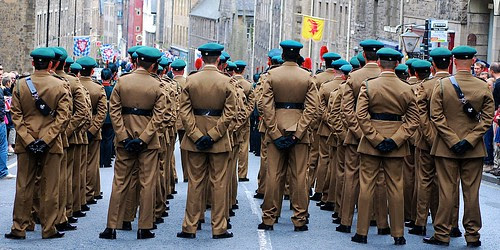 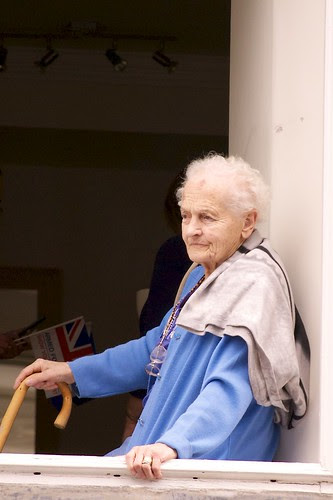 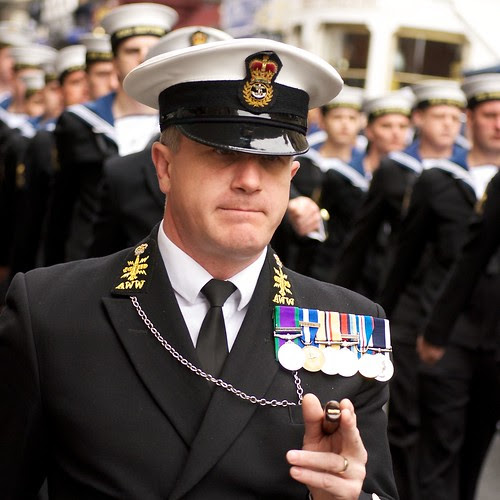 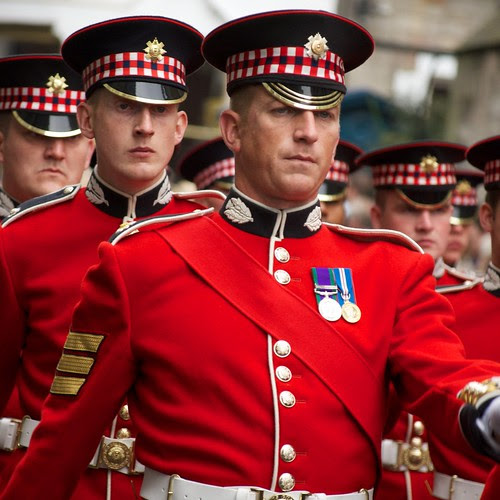 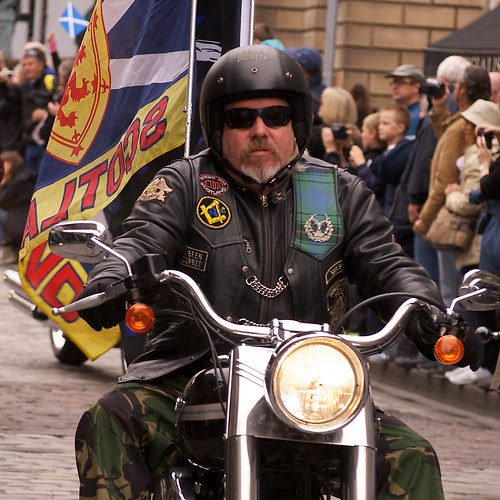 They work for you!

I've been sorting out loads of old bills and correspondence.

Here are the final two paragraphs of a letter that I sent in 1990 to the Leader of the Council of the London Borough of Ealing:

Would you please ensure that this matter is immediately sorted out?

As far as I am concerned, the sooner local government functions are privatised, and your bureaucrats are put into productive employment, the better.

Deflation in the Western Isles

So it turns out that those fake notes in Stornoway "weren't fake at all":

But now, business leaders in the Western Isles have criticised banks and the police after further investigation weren't fake at all there was nothing suspect about any of the notes at the centre of the forgery alert.

At the height of the scare, several retailers in Stornoway stopped accepting £10 and £20 notes, while the Bank of Scotland also refused notes which they believed to be counterfeit.

However, after specialists examined notes seized on the island, police have confirmed the money was real all along.

Well, I would argue that the banks and the police are wrong. The notes are part of the state-induced fraudulent monetary system that's designed to take money from the prudent and give it to the imprudent, especially to the political class itself. In that sense the notes are fake.

I must confess that I smiled when I read this sad footnote:

Another businessman, who asked not to be named, said: "I tore up the £20 notes returned by the bank as fakes and I put them down the toilet to stop them getting back into circulation. I thought that was my public duty.

How do I prove that and who will compensate me?"

But on second thoughts, I shouldn't have smiled. By reducing the money supply the gentleman has performed a heroic public duty. He should be compensated. And the form of the compensation is that he should be made Governor of the Bank of England (sic).
Posted by David Farrer at 11:50 No comments:
Newer Posts Older Posts Home
Subscribe to: Posts (Atom)