Just how many tourists will get arrested during the 2014 games in Glasgow?

Probably far more if this is implemented:

Amateur Photographer (AP) can exclusively reveal that Glasgow Subway passengers will be told they must ‘not take photographs, or make video, audio or visual recordings on any part of the subway'.

These authoritarian bansturbators are a menace to civilised society. The Glasgow Subway is one of the city's great icons and it's exactly what tourists will want to photograph. What a message to send to Scotland's visitors. What's needed is for major investors to refuse to do business in cities ruled by authoritarians.
Posted by David Farrer at 12:12 No comments: 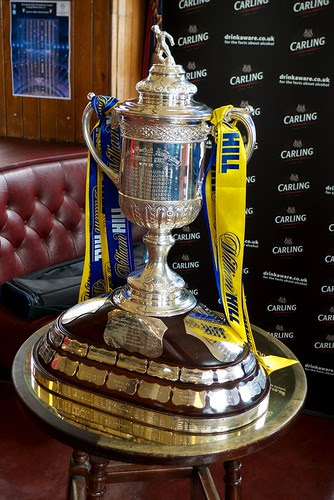 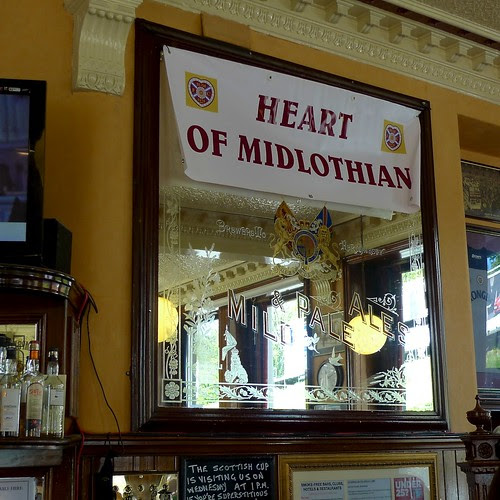 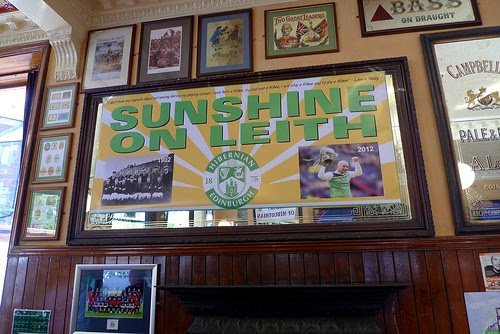 I don't live in Midlothian East but if I did I'd have voted for Peter de Vink last week.

If there is any doubt that the Conservatives have become a toxic brand, the council election victory of Peter de Vink will dispel it, writes Brian Monteith

It should not need repeating, but I shall say it yet again. The Conservatives are finished in Scotland and the only hope for conservatism is to start again before more good people like Peter de Vink walk cross the floor for good.

That seems to be correct in my view. The Tories should have picked Murdo Fraser as their leader last year, but they bottled it.

I'd be quite happy to see the Union continue but only in a very different form as explained here:

Withdraw from the EU

The federal government should be situated on the Isle of Man, which is not in any of the home countries but is equidistant from all four of them

The Irish Republic should be invited to unite with the North and rejoin the UK with Dublin taking its rightful place in the Anglosphere alongside Cardiff, Edinburgh and London

Well, there's probably not enough time for that to be sorted before 2014. So what the Coalition government needs to do is to move the British government from London to Scotland. At once, the UK's demographic problems would be solved. No longer would our wealth be artificially sucked into London and the Southeast as must be the case when the state spends so much of the country's wealth. We'd solve all of those UK regional imbalances that do so much harm. And most Scots would support such a rebalanced Union.

But I think that Edinburgh would be overwhelmed by a big transfer like that, given that the British people haven't yet realised that almost all state activities should be abolished outright.

That means that the British capital should move to Glasgow. Think of all the benefits. Unemployment in Glasgow would fall at a stroke; the city's restaurants, hotels and pubs would boom; Prestwick airport would be revived. And two iconic buildings will shortly be available for the star roles.

The House of Commons can be rehoused in Ibrox stadium: so close to the airport and ever so loyal to the British state. And without the 'Gers Celtic would have no purpose in life, other than that of providing the new home of the House of Lords and so appropriate for all of those Scottish Labour peers...