The school, opened in 1999 with a roll of 105, now has 162 pupils. The school is unique in Scotland as pupils are immersed in Gaelic from the minute they walk through the gates.

I am certainly not one of those who think that all Scots should be made to learn Gaelic but I admire what this school is achieving:

By the end of the year, most will be fluent in the Scotland’s native tongue.

As pupils progress through school, English is integrated into the curriculum to ensure that the children are prepared for the rigours of secondary education, where Gaelic is continued in key subjects.

Fluent by the end of Primary One and able to read Harry Potter in Gaelic! I wish that I had been taught in one of the main continental languages for the first year at school and had become fluent. Of course nowadays I would want to learn Mandarin: 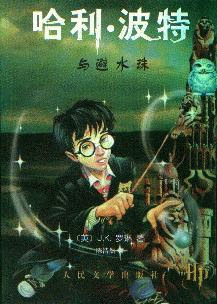